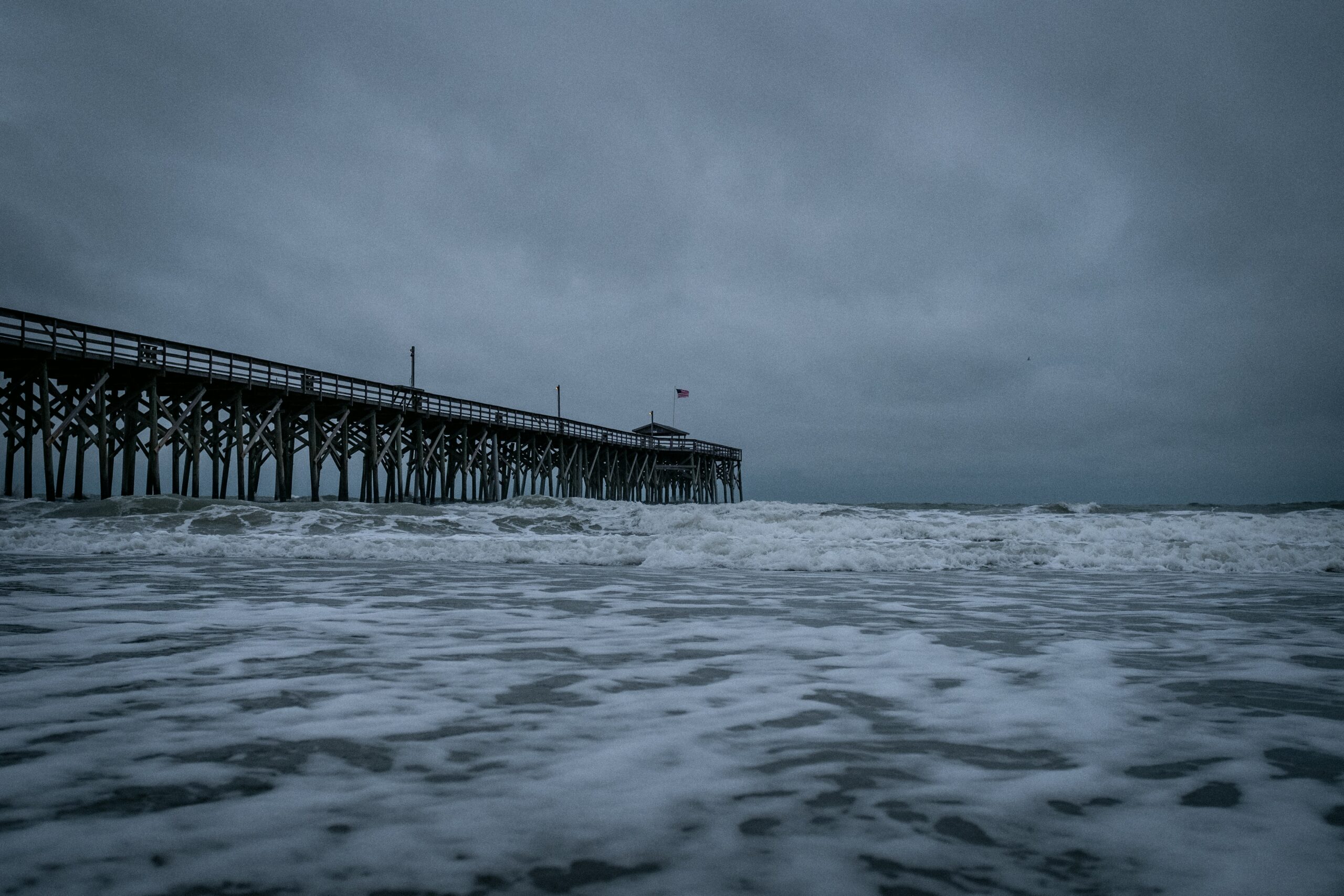 It’s that time of the year again – hurricane season. Just like with any severe weather phenomenon, it’s important to prepare yourself and your home in case you find yourself in the dangerous path of a hurricane. Part of this preparation includes understanding more about these storms, that’s why we’ve pulled together four things you may not know about hurricanes.

What is a hurricane?

While most people know what a hurricane is on a basic level, you may not know what they consist of and why they’re  actually so dangerous when they make landfall.

Hurricanes are storms that form in tropical waters or subtropical waters. For a storm to be considered a hurricane, wind speeds must reach 74 mph winds or higher. Any storm under that wind speed is downgraded to a tropical storm. Even then, such storms can cause significant damage and pose risks to humans.

You’ve also probably heard of hurricanes being labeled by category. Meteorologists use what is known as the Saffir-Simpson scale, ranging from a Category 1 storm to Category 5, with the latter being the most severe. Category 5 hurricanes can have winds up to 157 mph – that’s as fast as some high speed trains at full speed.

A hurricane is made up of three parts: an eye, eye wall, and rain bands.  The eye is the central part of the storm, the eyewall ( a ring of thunderstorms) surrounds the eye, and the rain bands (clouds and rain) are on the outermost layer.

The most dangerous part of a hurricane is within the eyewall in the section right of the eye. Typically this portion of the storm has  higher winds and poses increased risks of storm surge.

How do experts track hurricanes?

It’s hard not to become glued to the television when the news breaks of an impending storm. We trust the experts to let us know how bad of a storm to brace for, but just how do people  determine where a storm might  hit and with what intensity?

Hurricane experts at the National Hurricane Center (NHC), a part of the National Oceanic and Atmospheric Administration (NOAA), use satellite imagery, radars, and computer models to make forecast decisions in the North Atlantic and East Pacific. Through these tools, they can tell the  intensity and potential impacts of not only hurricanes, but also tropical storms and tropical depressions.

When a storm is approaching a certain area, the NHC confers with the particular National Weather Service forecast offices in the path of the storm to coordinate watches and warnings in those communities. Hurricane tracking is most accurate 12-24 hours before a storm, so if you’re ever in the path of a hurricane, make sure to stay as up-to-date as possible following the advisories of your state and local officials, evacuating when necessary.

How are hurricanes named?

Have you ever shared a name with a hurricane and wondered how? The World Meteorological Organization (WMO), an agency of the United Nations,has a designated committee that carefully selects names for hurricanes in the Atlantic Ocean, Caribbean Sea, and the Gulf of Mexico. There are lists of male and female names which are used on a six-year rotation – one list of names is used every six years.  A name is only retired if the storm using it is very severe.

According to NOAA, the practice of naming hurricanes started in the 1950s – before that, storms were tracked by their year and the order in which they occurred that year. In 1953, they began using only female names and this didn’t change until 1978, when male names were added into the name rotation as well.

And what happens if we run out of names on a certain year’s list? Well, it’s only happened twice: in 2005 and 2020. At those points, the WMO started using the Greek alphabet (Alpha, Beta, Gamma, etc.) after all the listed names were used. But since several of the Greek-letter storms in 2020 ended up confusing many people (who wouldn’t have a hard time remembering the difference between Zeta – the sixth letter in the Greek alphabet – and Eta, the seventh?!), the decision was made to forgo using the Greek alphabet, and instead moving forward, the WMO has a single supplemental list of names to resort to if an initial list is used up in a particular year.

What’s the best way to protect myself from a hurricane?

Hurricanes can cause serious damage, so it’s important to take the necessary steps to ensure you’re protected.

When it comes to your home, you should safeguard anything that could be vulnerable to damage from rain and wind. This includes bringing any loose objects from the yard inside, piling sandbags to minimize flood risk, and even boarding up your windows if a storm is severe.

You should also make sure your home inside is prepared in case the storm causes a power-outage. Be sure to have electronics charged and battery-powered alternative devices. It’s also a good idea to have coolers with ice to help preserve your perishable items and plenty of food items that don’t need refrigeration.

Even if you take all the necessary precautions, hurricanes can still have devastating effects on your home. State Farm reported that it received 119,000 claims related to hurricanes – the total cost of these claims was $1.2 billion. Louisiana, New York, and New Jersey were the states with the highest claims.

A standard homeowners policy will not cover all types of hurricane damage, so as always, make sure you understand what’s covered in your policy and take note of where you might have holes in your coverage.

If you live in an area that’s prone to hurricanes,  you may be required to have what is known as a hurricane deductible. These deductibles are higher than normal home insurance deductibles because they include what you pay for home repairs after hurricane damage. Even if you’re not required to have this type of coverage, it’s not a bad idea to consider purchasing other additional coverage like flood insurance to help fill any coverage needs not taken care of by your traditional homeowners policy.

If you have any questions about your current home insurance, or are looking for new coverage, reach out to one of our helpful and knowledgeable agents who can make sure you’re getting the best rates for your needs. Contact us today!